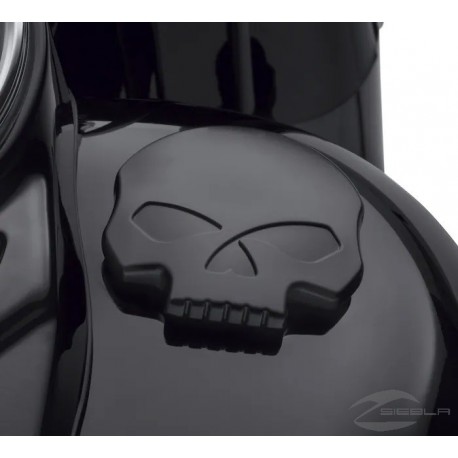 Add a touch of attitude to your bike with the Skull Fuel Cap.

No customer comments for the moment.

30 other products in the same category: